What Does Your Car Insurance Premium Get Spent On?

There are millions of private motorists in the UK and all should have arranged car insurance. However, how many of you actually know what your premium gets spent on? Probably not many of you so let’s have a look at this in a little detail. 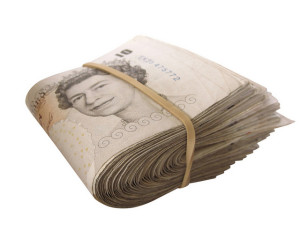 Do you know what your car insurance premium gets spent on?

In the first quarter of 2014, the average car insurance premium for fully comprehensive cover was £358 based upon information provided by the Association of British Insurers (ABI). That is spent on the following: –

These figures probably should not come as a surprise to people as you would expect the largest amount to be spent on claims as that is what people are paying for – peace of mind in knowing that should they be involved in a road traffic accident that the majority of the cost is covered.

Let’s have a look at how the money spent on claims is broken down: –

These later figures are particularly interesting as many of you perhaps would have expected more of the amount spent on claims to have covered the cost of damage to vehicles when in fact more is spent on injuries to third parties. This has been subject to much debate in recent months as there are a number of instances where dishonest people have submitted inappropriate claims for things like whiplash injuries. It is hoped that something can be done about such claims as this could have a positive impact on your car insurance premiums.

So, now you have a better understanding as to what your car insurance premiums are spent on.

We welcome your comments.