What we are now going to tell you is probably going to come as a huge surprise to most of you as it brings into question what you have probably previously thought about third party car insurance. You have no doubt always perceived that third party cover is the cheapest form of car insurance but this may not always be the case.

There are three types of cover – third party, third party fire and theft and fully comprehensive car insurance. Most people think that the first mentioned is the least expensive followed by the second one with the last one being the most expensive. 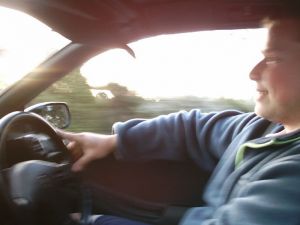 After all, fully comprehensive car insurance also covers your vehicle should you be involved in an accident even if it is your fault whereas the other two types of cover do not. Therefore you would expect it to be the most costly.

When they looked into how much both sorts of cover cost they found that for a significant number of motorists fully comprehensive cover was cheaper than third party cover. This was particularly the case for the younger driver on our roads.

The research revealed that it is not until the motorist gets to 40 years of age that things start to alter. Drivers that are 40, 50 and 60 years of age were found to pay the same premium whether they selected fully comprehensive, third party fire and theft or third party cover. So, next time you are getting a quote for car insurance and are looking for the cheapest deal possible bear all the above in mind. You could end up with more cover but for less money by selecting fully comprehensive cover.