Motorists may like to take a look at Auto Express’s Driver Power Survey for 2016 that can be found on their website. We provide some of the highlights of the survey below that we trust you find of interest. 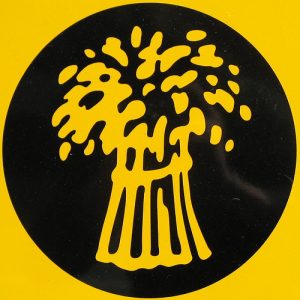 The survey revealed that 79% of motorists decided to keep their car insurance with their existing provider at renewal. Price is important but so is the quality of the service someone receives.

Auto Express also ranked the best car insurance companies taking a number of things into account. These were overall experience, speed to order, product knowledge, value for money, clarity of information, friendliness and helpfulness and keeping you informed.

If you are looking for car insurance for the first time or your existing policy is shortly up for renewal, you may wish to consider obtaining one or more comparative quotations. It really does not take long to obtain such information and you may end up saving some money.