Is Fully Comprehensive Car Insurance The Most Expensive Level Of Cover?

The perception of many motorists is that, on average, fully comprehensive car insurance costs more than the other two levels of cover that are third party and third party fire and theft. Well, analysis by uSwitch.com would indicate otherwise. 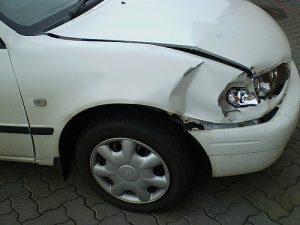 Fully comprehensive car insurance would provide cover for damage to your own vehicle.

uSwitch.com looked at quotes that it provided for car insurance covering the period 1st June to 30 September 2016 and found that the average cheapest quote for comprehensive cover for drivers of all ages was £1,409.01 per annum. The average cheapest quote for third party/ third party fire and theft was £2,100.29 per annum. That is a difference of £691.28 per annum that is a significant sum of money.

The above would appear to indicate that when obtaining quotes for third party cover, motorists may also wish to obtain ones for comprehensive cover as they may find that they can save themselves some money which we are sure you will agree is worth doing. As well as that, motorists would also benefit from the additional cover that comprehensive car insurance provides such as cover for your own vehicle should it be stolen or should it be involved in an accident. It shouldn’t take too many extra minutes to do the additional research that is required.