The RAC Report on Motoring – 2016 is produced every year and makes for interesting reading. Amongst many things, it mentions how motorists feel about car insurance premiums, air quality, the condition of roads and road safety. 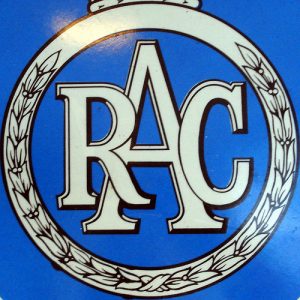 The RAC Report On Motoring – 2016 makes for interesting reading.

A significant percentage of motorists taking part in providing information to help produce the report commented about their motor insurance premiums increasing in the last year. In fact, 46% made this observation yet it is interesting that in the previous years report only 34% made the same observation.

We are sure that you will agree that this is a significant increase and one that motorists could do without. Perhaps when you receive your annual car insurance renewal notice you may wish to check what your premium is going to be for the next 12 months and then you may wish to shop around to see if it is possible to get the cover that you require but for a lower premium than you are being asked to pay by your existing insurer. It is unfortunate that not enough people bother to try to get a better deal on their car insurance by checking what other motor insurance providers will charge.