Over the last few months we have seen the average cost of providing car insurance increase for many motorists that is something that drivers could have done without especially as fuel costs have also increased of late. Insurers obviously charge their policyholders for providing suitable cover and the premiums collected are used to cover certain things such as claims. 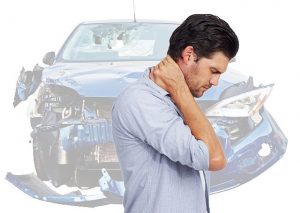 Which? has carried out some research that highlights what motor insurance premiums are utilized for. Which? contacted nine of the UK largest insurance companies and found that the biggest thing that an insurer pays out for in respect of car insurance is for claims with an average of 73p in the pound going on this. A further 23p in the pound is used to meet overheads such as marketing and administration costs.

It has been well publicised in the past that motor insurers have received a significant number of fraudulent claims and/or inflated claims for personal injuries supposedly sustained by the likes of drivers and/or their passengers who have been involved in a road traffic accident. Apparently, in the past, a lot has been done to try to reduce the numbers of such claims but there are possibly still some claims being received by insurers that are fraudulent. This will no doubt put up the cost of car insurance for honest motorists that seems somewhat unfair.

We must rely on the likes of motor insurance companies, the police and the courts to try to eradicate fraudulent third party personal injury claims. However, there is nothing to stop you from trying to obtain a more competitive quote for car insurance at the appropriate time by shopping around.