Too Many Motorists Break Speed Limit

Unfortunately, there are too many drivers that exceed the speed limits on our roads here in the UK. Such action can have serious consequences including a motorist seeing their car insurance premiums increase if they are caught speeding. 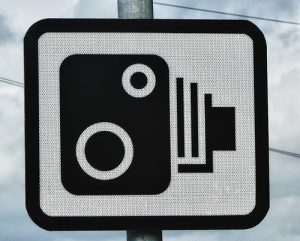 The speed limit is broken by too many drivers here in the UK.

The research also looked at the top speeds people were travelling at when caught speeding and the make of car they were driving. It was discovered that since 2014 BMWs were most likely to be the offenders with 25 BMWs making up the top speeds. In 2015, a BMW was recorded as travelling at a speed of 156mph that was the highest speed someone was caught driving at in 2015. The motorist driving this particular BMW was caught by Cambridgeshire police on the AI (M). A Mercedes Benz C220 was caught by Hertfordshire police travelling at 155 mph on the M1 and a Jaguar was found to be doing 155 mph by Metropolitan police on the A2.

If you are caught breaking the speed limit whilst driving your car then you could face serious consequences. This could include things like getting points on your driving license, being fined, being banned from driving, seeing your motor insurance premiums rise and going to prison. It could also result in you causing a road traffic accident that could result in the injury or death of yourself or other people and damage to your car and other vehicles and property.