It is no secret that car insurance premiums have been moving upwards in recent months. However, what is particularly interesting is that, according to research by Consumer Intelligence, motorists that are over 60 years of age have seen a particularly large increase in average premiums. 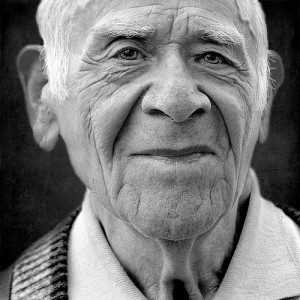 On average, drivers over the age of 60 have seen a big rise in car insurance premiums in the past 12 months.

In the past 12 months average premiums for over 60s have gone up by 20%. That is a much larger increase than the average increase seen in car insurance premiums across all age groups of 13%.

Over 50s have also seen a big rise in premiums with these increasing by an average of 15.3% in the 12 months to February 2016. Someone that is over the age of 50 is paying £298 per annum on average for their car insurance.

The car insurance industry is extremely competitive and if more people were to see if they could get cover cheaper elsewhere some may well be pleasantly surprised at the outcome. It doesn’t need to take long to try to see if it is possible to get the same cover but for less. Using a price comparison website makes the process quick and simple and can often be done 24/7. So, if you are over 60 (or anyone else for that matter) and your cover is shortly due for renewal, why not see if you can get your car insurance cheaper with another insurer making sure that you are comparing like for like cover.