Are Women Better Drivers Than Men?

A recent survey by a car hire comparison website reinforces why car insurance premiums are currently cheaper for females than for men although, with effect from the 21 December 2012, following the EU Gender directive, this is all set to change as it was ruled that insurance companies can no longer take gender into account when assessing the cost of providing insurance.

Apparently lady drivers have greater awareness about speed and a far better understanding of the Highway Code. 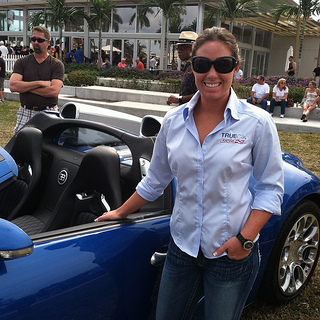 Below are some interesting statistics from the survey:

In excess of 700 people over 18 years of age took part in the survey. Amongst many things, people were asked to identify certain road signs and also were quizzed about their driving ability and experience. The results identified the fact that male drivers right across the whole age ranges have accumulated more points on their driving licenses, got caught up in more car accidents on the roads and got more speeding tickets than lady drivers.

Almost twice as many men than women had been caught driving too fast and also got points on their driving licenses.

A worrying statistic for both men and women drivers was that almost one in three could not identify the “no stopping sign” correctly.

When questioned, it should perhaps come as no surprise that the majority of male drivers believed that they had superior driving skills than those of their female counterparts. Some of the survey’s findings would indicate otherwise.

The above really does bring into question the thinking behind the EU directive referred to earlier.